Nostalgia describes a yearning for the past, often in idealized form [Link]

That what i thought off when i saw this on Facebook

But it seem its getting forgotten as years pass by

Is it mentioned in our Class Rooms? No

What happened to the monuments that were about the invasion? All removed but two (one of them very small they forgot about it)

The Government isn’t doing any Official thing about this day, even a Vigil would be accepted at this point, but alas, there isn’t any high official in Kuwait these days all are out of the country

The movie we keep on sending to each and every film festival that accept it , won many many awards
lately its showing in Middle East international film festival [link]
Imdb [Link]

what i don’t get is this

WHY ISN’T IT ON DVD ALREADY ?

Remember that thing? Yeah I’ll have it listed as oldies, do you remember when people went out on a rally? Less than 400 people! , So it was like hi, there are less than 400 Kuwaiti’s who agree women should have the right to vote and then it stopped there.

Why aren’t they going on weekly or hell monthly rallies? (I’m not going to call for daily, like hell that would happen) don’t women want that right? Am I missing something here?

My god I can’t even find stickers on cars asking for it! And most Kuwaitis do support a lot of stuff, like No fear & fcuk political parties

Again the Question ask it self, do they want it? I heard some say they want, I do know some who work for it from time to time, but I’m sure 5-7 people alone isn’t what I think should be done

Why for example isn’t there a rally in front of any of the parliament members that could change their vote, like Almutair? Going to his house and calling him to vote for, with a rally of 200 women and men of the area that would show that they want it, and add pressure on him
Or make rallies in the same day in front of the parliament members houses, if there was 10 rallies in front of some members it could really show that they want and are fighting for it, not just not sit back and relax.

I read about the debate between Jassim Alsaqer and guest of god father of the throw , that was bad, truly bad, couldn’t they, and chose a bit better ones?

Also it seem women right to vote for the Municipality council didn’t pass, it had some stuff I didn’t expects, like some people who didn’t vote and I though they would be for, or the tactic of not voting, which was stranger
(The fact that it’s happen to be a good trick to kill the vote point to one member who is known to be knowledgeable in the constitution, which is something I still can’t understand, since that member clearly stated he is going to vote for)

Ask your selves, am I for women vote? And what did I do to show that?

i think they wanted to get the cat lovers on the wagon , so they had a cat with them 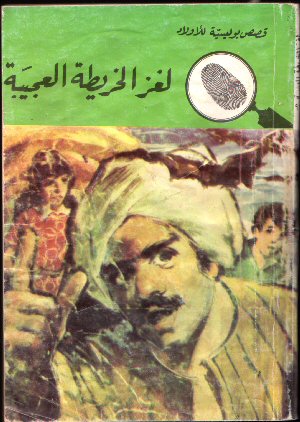 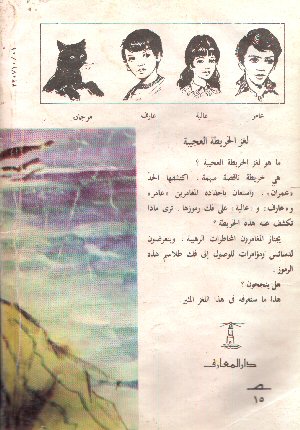 this one wasn’t the same as the mytstry five , it was from the same publishing house , but it had more action since both brothers knew karate !